What a year its been so far! What a journey, I’m excited to share some new music with you all as I prepare my concerts for my 54 Below debut. Earlier this year I was  seen in the show  Holler If Ya Hear Me which featured the music of Tupac Shakur  and Motown the Musical in the heart of Times Square on Broadway. Also I’m featured along with the cast of Fela the Musical in the Sundance documentary, Finding Fela Any of you who may want to see more of me get to know the voice and personality behind the actress, come out to hear me sing some of your favorite songs in my own way and some just as you like them( lol). Songs from my theatrical career and songs I wrote as well, with a tasty meal or drinks and desserts to boot! My Instagram moniker is VintagePopSoul and I decided to name the show that because they all exist within me. Thanks for all the well wishes on this year’s success I remain grateful! Mark your calendars now Gmail users! 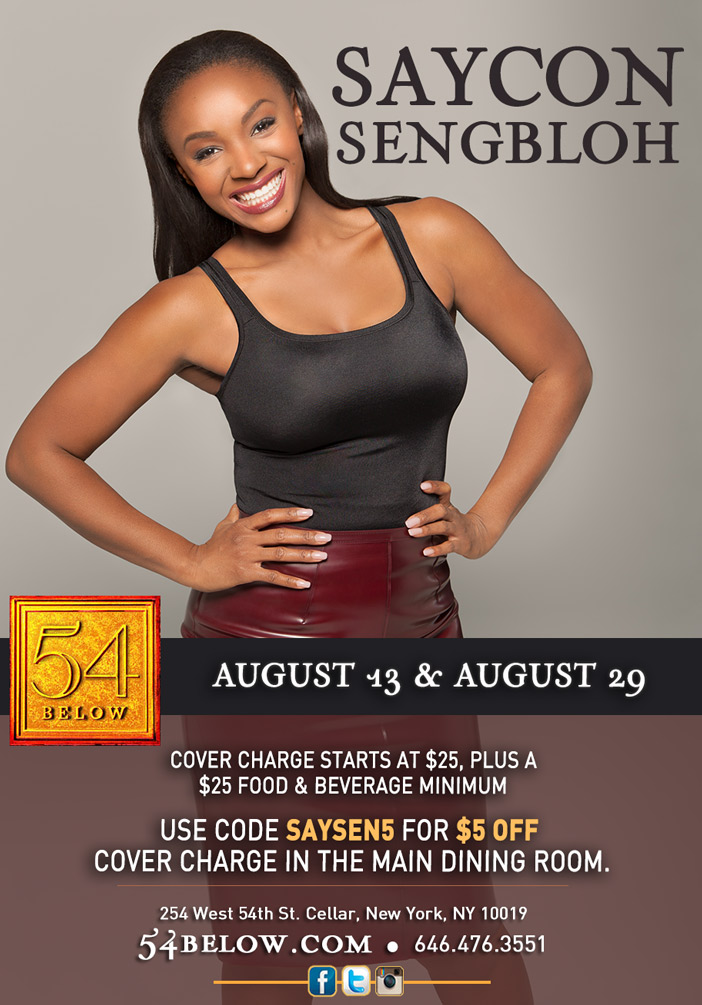 Excitedly, I have also released the 2nd single from my forth coming album, the song is called “Everything” and you can download it on iTunes and Googleplay !

Hey hey hey!!! Many thanks for the love! Repost fr

What an exciting week! In more ways than one!! An

We had an amazing music moment on the Wonder Years