In case you missed it last week I appeared on the Fox television show The Passage as Jeanette Bellafonte the mother of a little Amy Bellafonte the beloved heroine of the series. I got a lot of love on Instagram and Facebook much thanks to friends and family! I filmed that episode in Atlanta and it was great to be back in my hometown for a few days in from Toronto where I was working with another network. The actress Saniyya Sidney was a lot of fun to work with serious during her scenes and singing dancing and joking in between! We grabbed a few pics on set the lighting was so soft and pretty. I’m always excited when the lighting designer really knows how to light the brown skintones for television. He took his time, had us warm and beautiful on that couch! And just this week I met McKinley Belcher III, who plays Anthony Carter on The Passage, at his play production of “The Light” MCC theater alongside the lovely Mandy Masden. I’ll post pics from that meetup on social media it was moving moment in and of itself! ??

I traveled a lot during the week I filmed the Passage and was exhausted but it was definitely worth it based on all the love I’ve gotten from followers & fans of the show. And it ended up being a nice opportunity to visit with my loved ones! I took my mom to dinner and showed her some fun filters on Snapchat. I went out with my cousins during the trip as well. I knew that a chance to be in Atlanta for work would serve duel purposes — it made for a brief family trip as well a chance to be on this cool show.

I say if you’re a fan of the show and you want to see a second season of the Passage and more of Saycon Sengbloh as Jeanette Bellafonte tweet, or post and comment @thePassageFox on your social media: 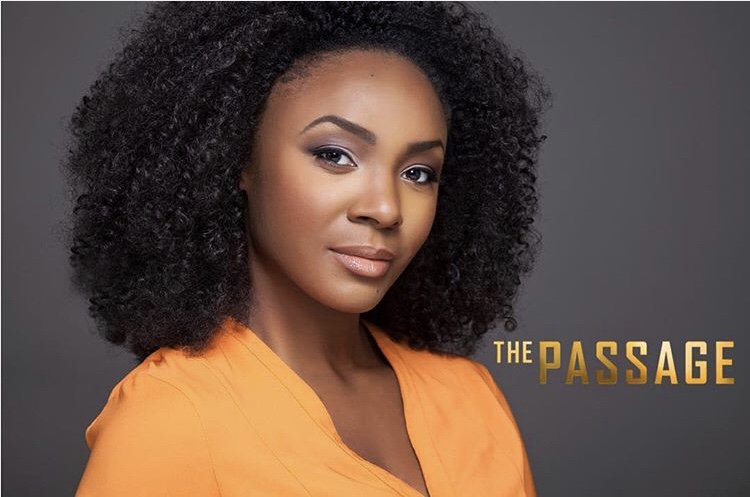 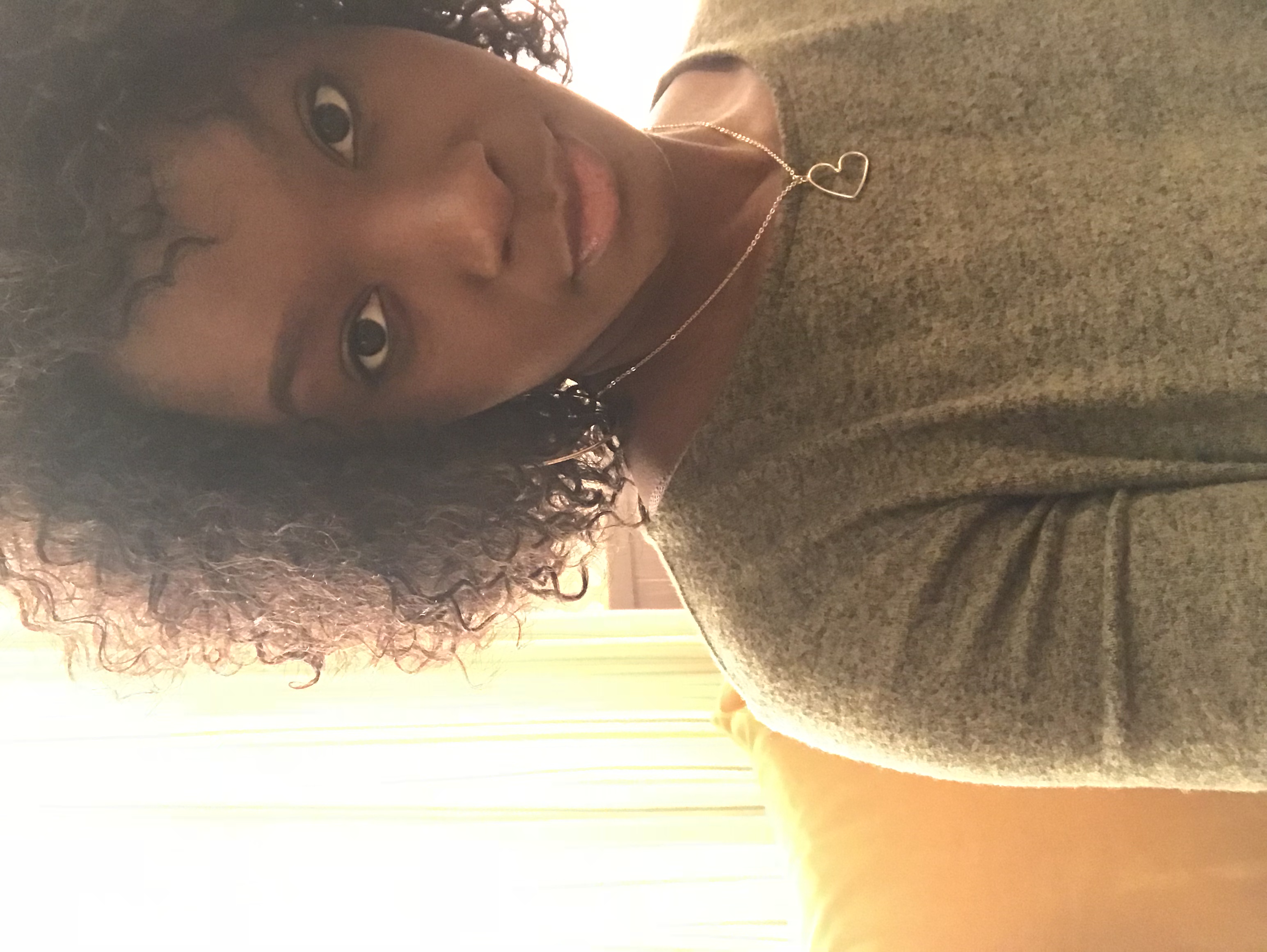 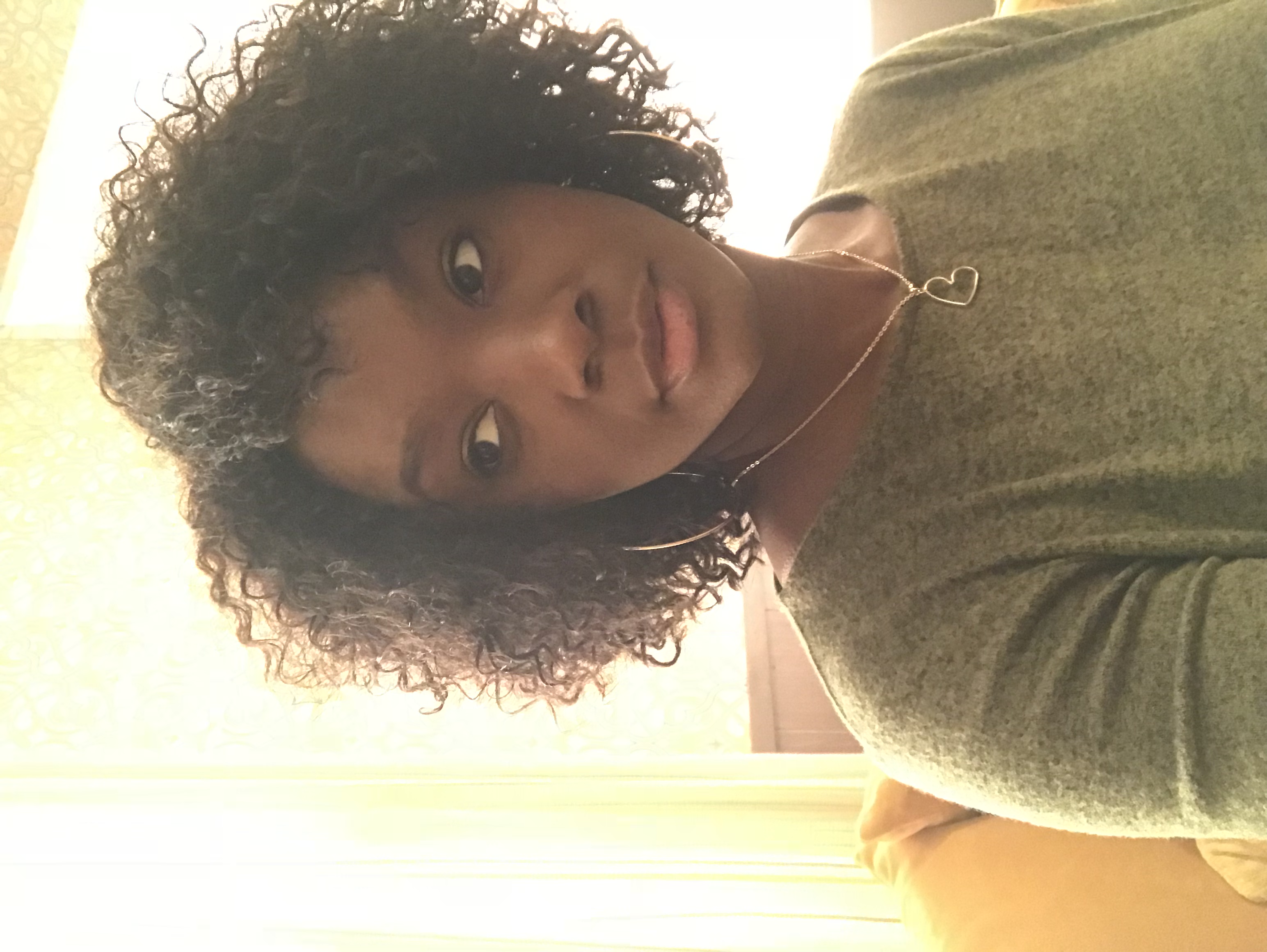 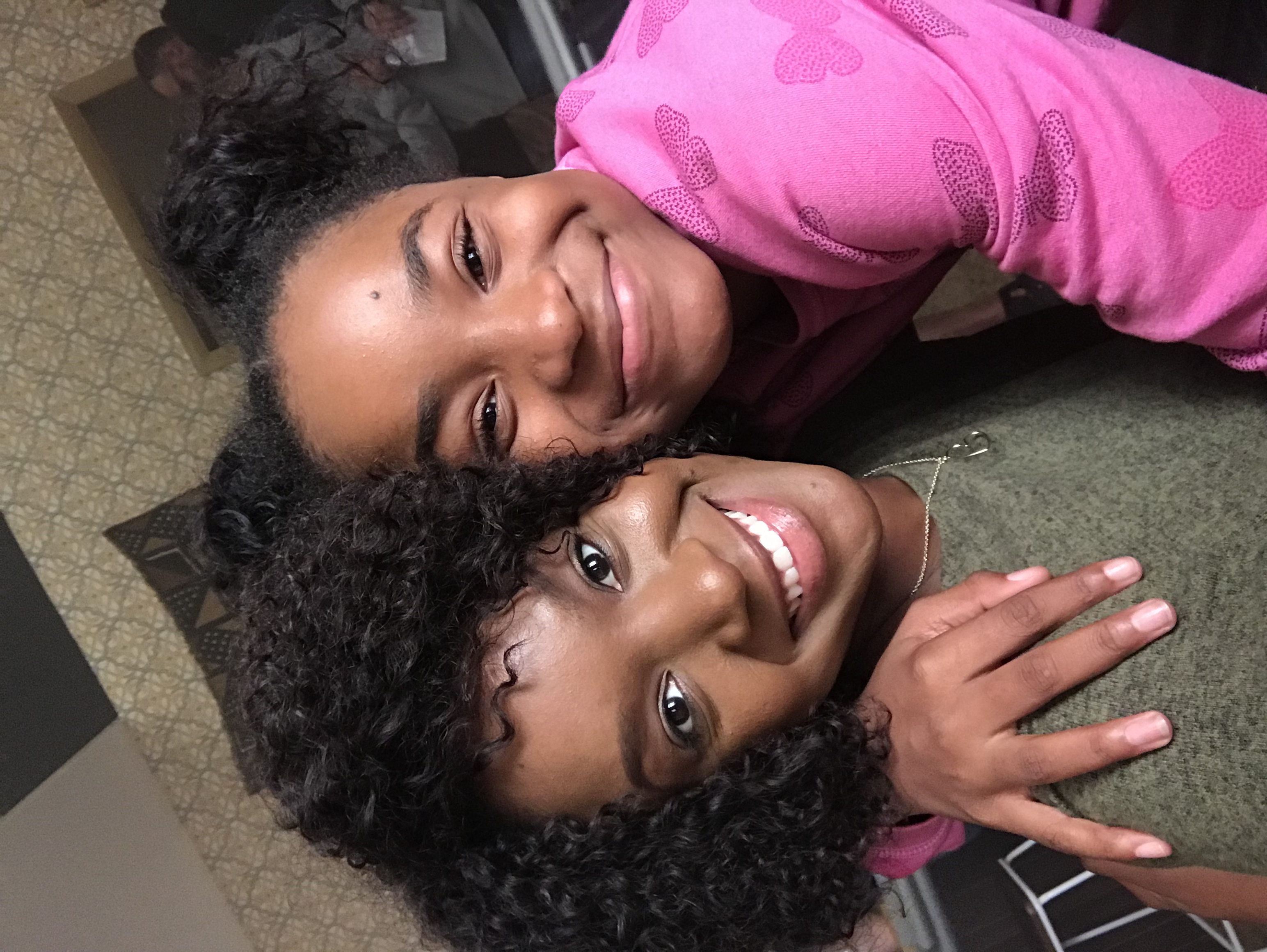 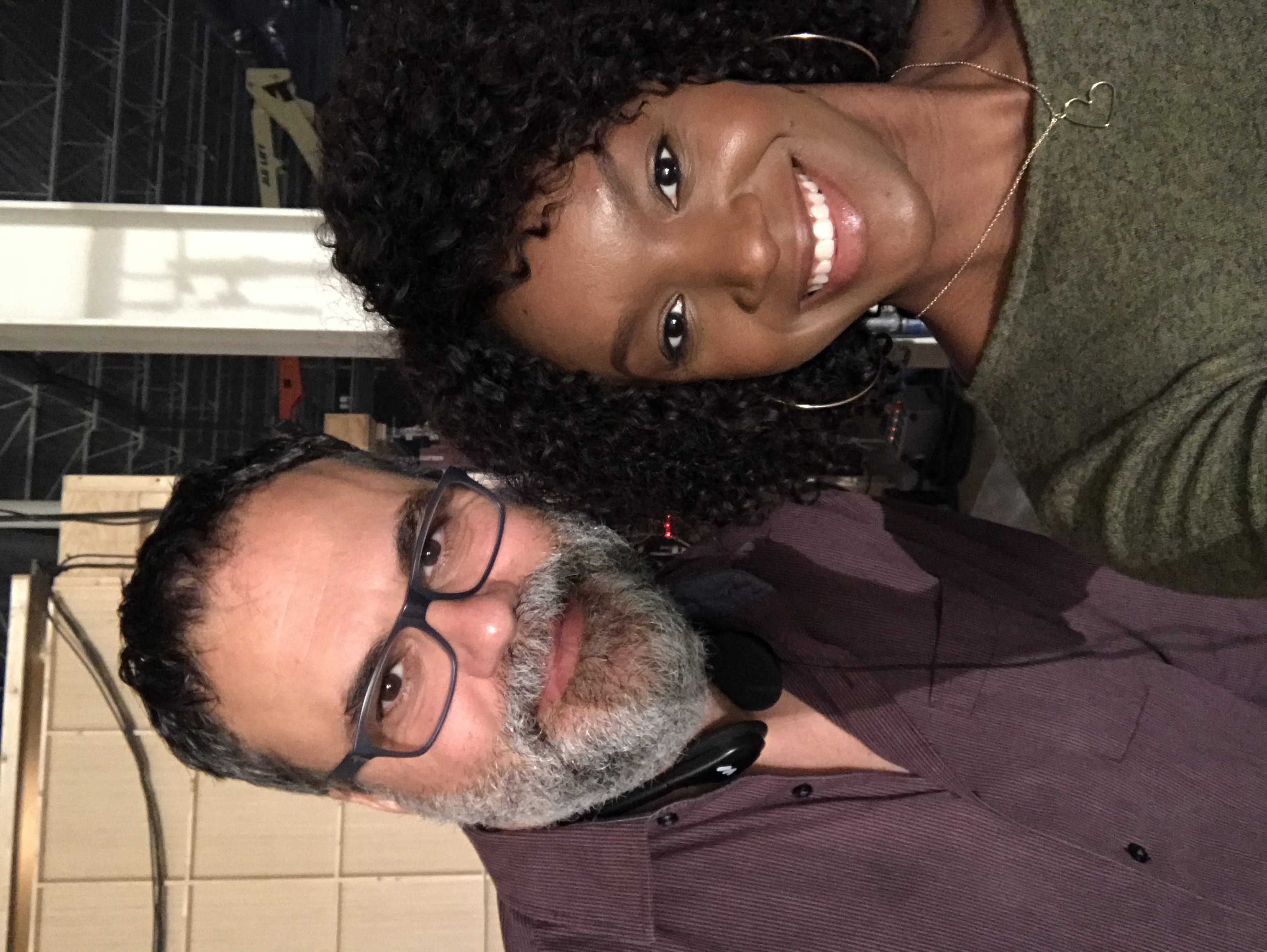 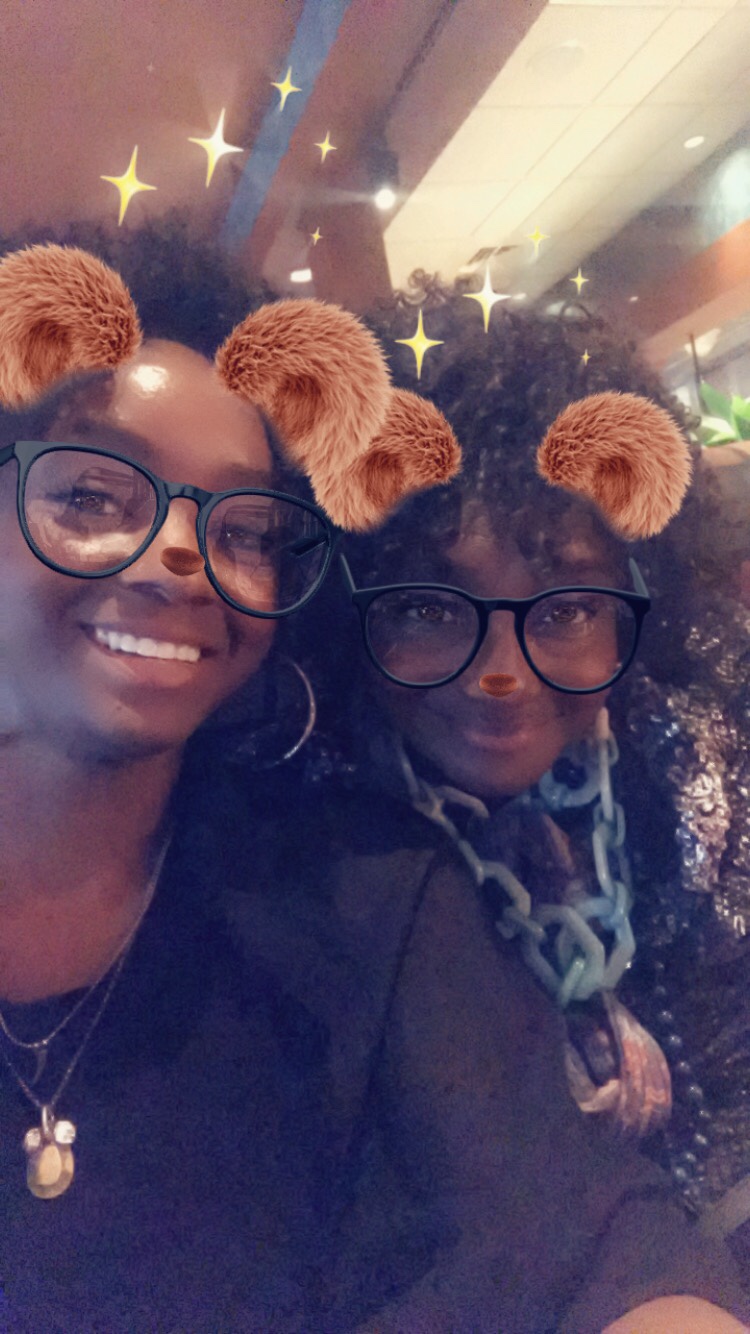 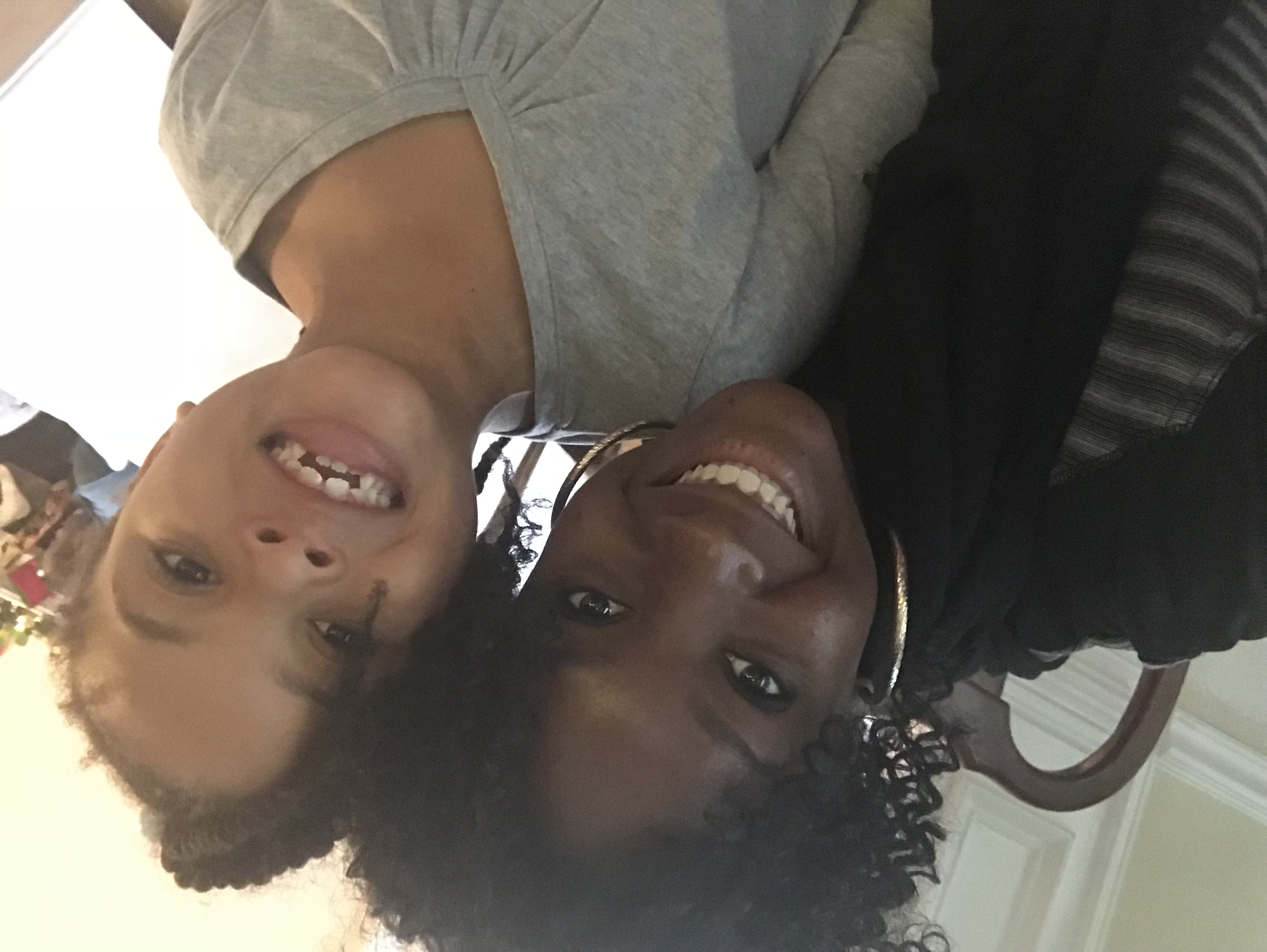 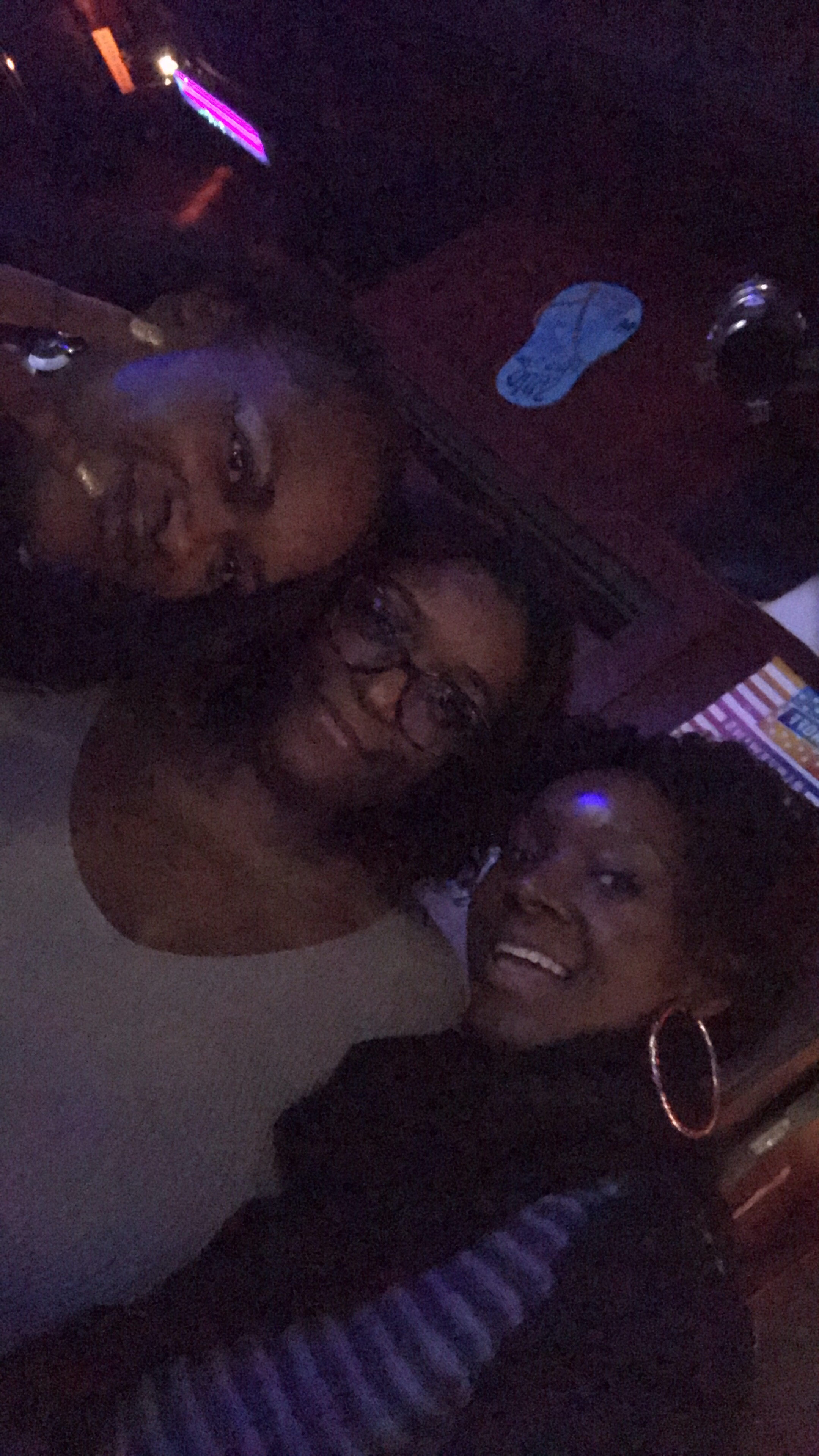