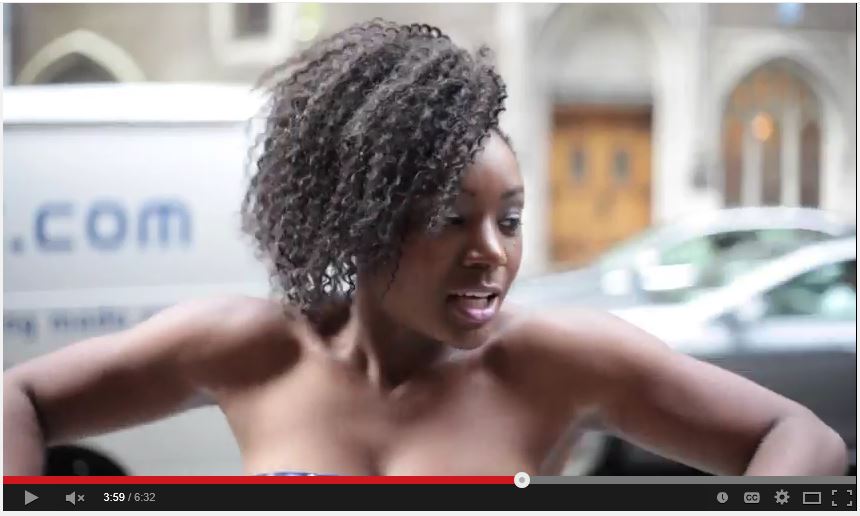 I’m featured on this new series: FOR THE LOVE OF DANCE with SARITA LOU! It is the year 2015 and as I take it all in I realize what an impactful year 2014 has been! Personally and professionally so many events have happened, I can’t count them all and had not previously posted much of it on SayconTalks blog. One thing that came into my life during my time at Holler If Ya Hear Me, were old friends and people coming back I did a new show reading with Sarita Lou years ago. Ms. Sarita Lou is a class act, she’s a lovely performer, and producer, and interviewer who is fulfilling a dream as she produces a web series called, ” For the Love of Dance with Sarita Lou” As we move into this year there will be some reviews of 2014 events that really should be explored here, including my time singing backgrounds with Ms. Lauryn Hill, causes and events in support of Ebola Crisis reform, and an exciting  premiere of a new musical Stagger Lee, but absolutely right now I’m so thrilled to share my episode of the new series: For the Love of Dance with Sarita Lou. This series focuses on dancers and dance and movement and entertainment. Many people don’t know about the separation  that occurs in the Musical Theatre world, people who sing and act  with movement and choreography as an additional focus are often called “singers who move well.”

Being featured here is particularly meaningful to me as quote, ” singer who moves well” as I’m sure. Sarita’s show will feature prolific dancers along with the quirkiest movers, the physical body is very important part of my life as a performer and singer on Broadway, preventing injuries and performing well. During my 10 years participating in Broadway shows my body has been important to me as well, not only my throat and voice, not just for osing weight but for strength. I admire and respect the constant training that takes place to be full fledged dancer, and because of that for many years I would never sign up for company allotted physical therapy (aka PT) as if I had no right to it as an actor or singer! My how things have changed! Your body will quickly remind you that you that it is certainly dancing 8 times a week whether you want to call it that or not! I remember my good friend Christine Horn talking about the back strength she had to get as she performed the role of Nala in the Lion King, a role that is typically not considered a “dance” track, yet required a type of agility and physical therapy to maintain. I experienced performing as a “singer who moves well” on “raked’ stages ( slanted to optimize the audiences view) climbing ladders and thrashing my head about in ” Hair” . And through therapy learned the importance of strengthening my quadriceps muscles to aid in knee support in wearing high heels.  As a child I always danced but as roles for acting and singing took precedence I stopped taking ballet classes. Years later I have found how much joy and strength I gain from studying dance. One of my favorite things is to study with my many Broadway friends who are also dance teachers ( shout out to Iris Wilson and Rickey Tripp). Many singers and actors take their physical health for granted and experience pitfalls because of that, but I’m here to say WE ARE DANCERS TOO!
CLICK TO WATCH THE INTERVIEW BELOW: FOR THE LOVE OF DANCE

Hopefully my being on this forum will lead to great respect for all performers out there!  Learn all about it on my episode of “For the Love of Dance with Sarita Lou.” Many thanks Sarita for your interest in my career and lifestyle! 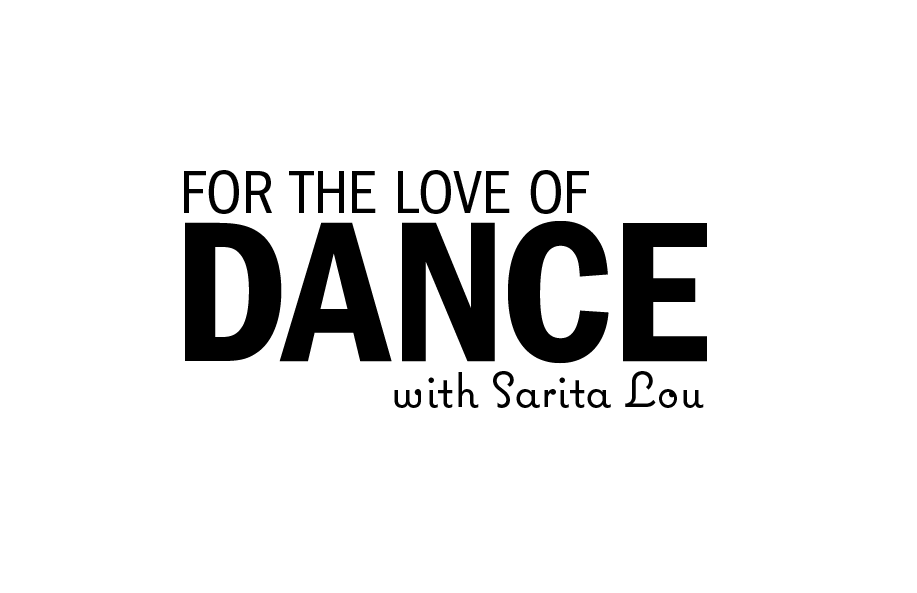 •Sometimes your girl invites you to roll through

A little story in honor of this year‘s country m

What are you waiting on? Go ahead and binge seaso

#repost from @wonderyearsabc Sending our congrat

#HAPPYHALLOWEEN Look at all these amazing women wh