Jason Webb is one those people that takes you by surprise, a quiet unassuming presence, a peaceful rock even  in a room full of turmoil. But don’t let that fool you, he is quietly taking the NYC music scene by storm one project at a time and his latest is “Love Lead the Way” presented by the Brooklyn Tabernacle choir. “Love Lead the Way”,  a record he produced just debuted at #5 on the iTunes gospel chart! Jason Webb co-wrote half the album and orchestrated as well. 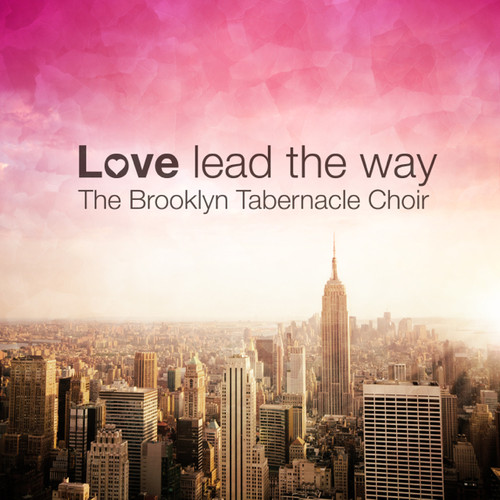 I’m excited to work with Jason on my first full length album release, Howlin’. My history with him started on Broadway and we are fast becoming friends, (his house parties are amazing) and he has been a part of many amazing shows but I’m  filled with pride when I think of the work Jason Webb has been a part of this year! He has indeed been a part of history read below:

Proud. It’s certainly not a big enough a word to describe my emotion on Inauguration day 2013, I was preparing for the day ahead, watching the Inauguration ceremony when I looked up and saw Alicia Olatuja, one of NYC’s most  beautiful vocalists, in the middle of my television screen,  her mezzo-soprano voice filled my speakers. I did some recording at her home studio in Brooklyn a while back and had just seen her over the holidays so her bright eyes were a pleasant surprise. But then it all clicked in my head and I remembered the project that Jason Webb, my neighbor and associate musical director of Motown the Musical has been working on. For the last few weeks Jason had been burning the midnight oil  for many days helping to perfect the music that would come to represent the U.S.A.  on one of our finest days.  The 2nd inauguration of our 44th president, Barack H. Obama. As a part of the Brooklyn Tabernacle Choir Jason shines in music production arranging, and vocals  and I’m so proud to know him. I’ve worked with him on several productions including The Color Purple the musical, and also a reading of The First Noel a beautiful soon to be produced holiday musical he co-created as a commissioned work at the Classical Theatre of Harlem. I love working with Jason he is a force behind the keys and in front of the mike bringing out the best in every musician and singer he works with. He’s one of NYC’s up and coming musicians to watch, his hands have blessed a lot of projects from gospel to theatre. Visit his website  to learn more about him.