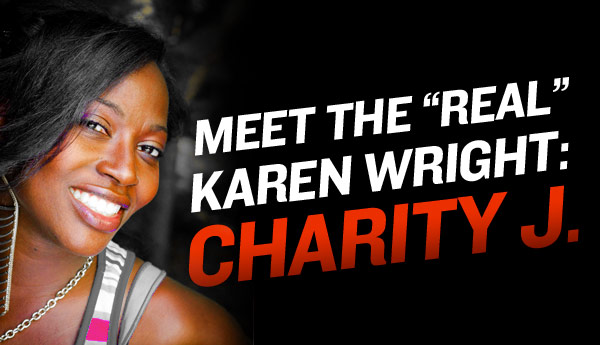 If you’ve never heard of Mommy Uncensored let me be the one to tell you! This web series is hilarious and packed full of the types of shenanigans our parents never told us about when we were growing up! The star of the show, Charity J, is hilarious as a young mom, “Karen Wright”, who tries to do the right thing for her kids and husband while balancing a household and crazy situations all at the same time. Charity and I were actresses together in the Freddie Hendricks’ Youth Ensemble of Atlanta and we went to highschool together and so years later its good to see her performing again. I love this show!!! It just may be the next “Awkward Black Girl” for all you folks familiar with the underground comedy web series, in terms of having the sort of cross over appeal but sort of more like awkward black mom. Mommy Uncensored is shot on location in Atlanta, GA, one of the entertainment industry’s hottest hubs, and also my hometown. Also starring in the series are the hilarious Reemo Rod Thomas, Shannon Byrd, recording artist D. Woods, Jelani Akil Jones, Kelly M. Jenrete, and  Lillian Lee plus numerous guest stars . Produced by Shimone Woodberry, Nikki Towers, Adrian Dukes, and her husband and partner Justin Jordan.

The Pool Cover up episode is one of my favorites. I mean she goes in on the subject of post baby body! For all the folks talking about celebrities and the “snapback” body, this episode is for you! And for all my folks out there who dug the Southern Pin-Up EP  my music is featured in Episode 6: Mission Impossible. I’ve been excited about this show for a while because the stars and co-stars and producers of the show are people I’ve known for years, my friends are truly talented, and making strides as independent artists! Add this series to your daily online watching! You won’t be disappointed I’m quite proud! Click the links below for more Mommy Uncensored. 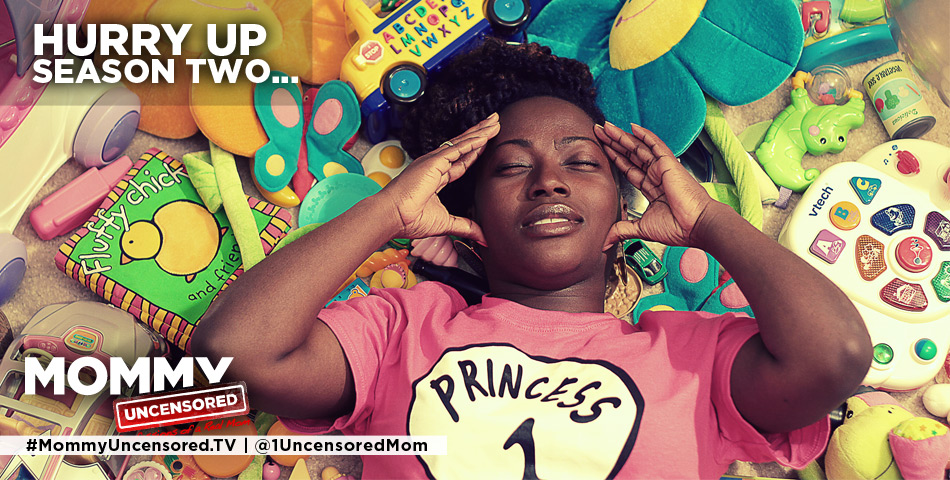