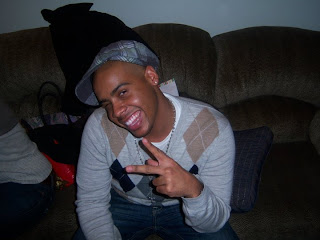 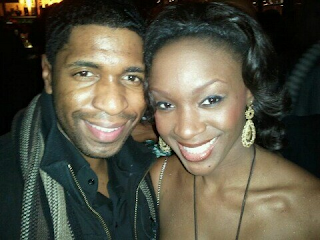 I had the honor of performing for the posthumous birthday celebration of Darien Hicks a wonderful friend, brother, son, and performer who past away last year. He would have been 30 years old and we miss him! Charles Browning was the executive producer of the event and it was a class act! Hosted by the comedienne Gena Pemberton featuring musical performances by Marc Villa, Charles Browning, and dance by Danny Soto. Darien’s family were in attendance and Charles also had a lovely brunch with them the next morning. I sang songs from Southern Pin-Up (http://itunes.apple.com/us/album/southern-pin-up-special-edition/id302475798) and also covered some of Darien’s favorite Janet Jackson songs.

click or copy/paste the link below to see footage below: