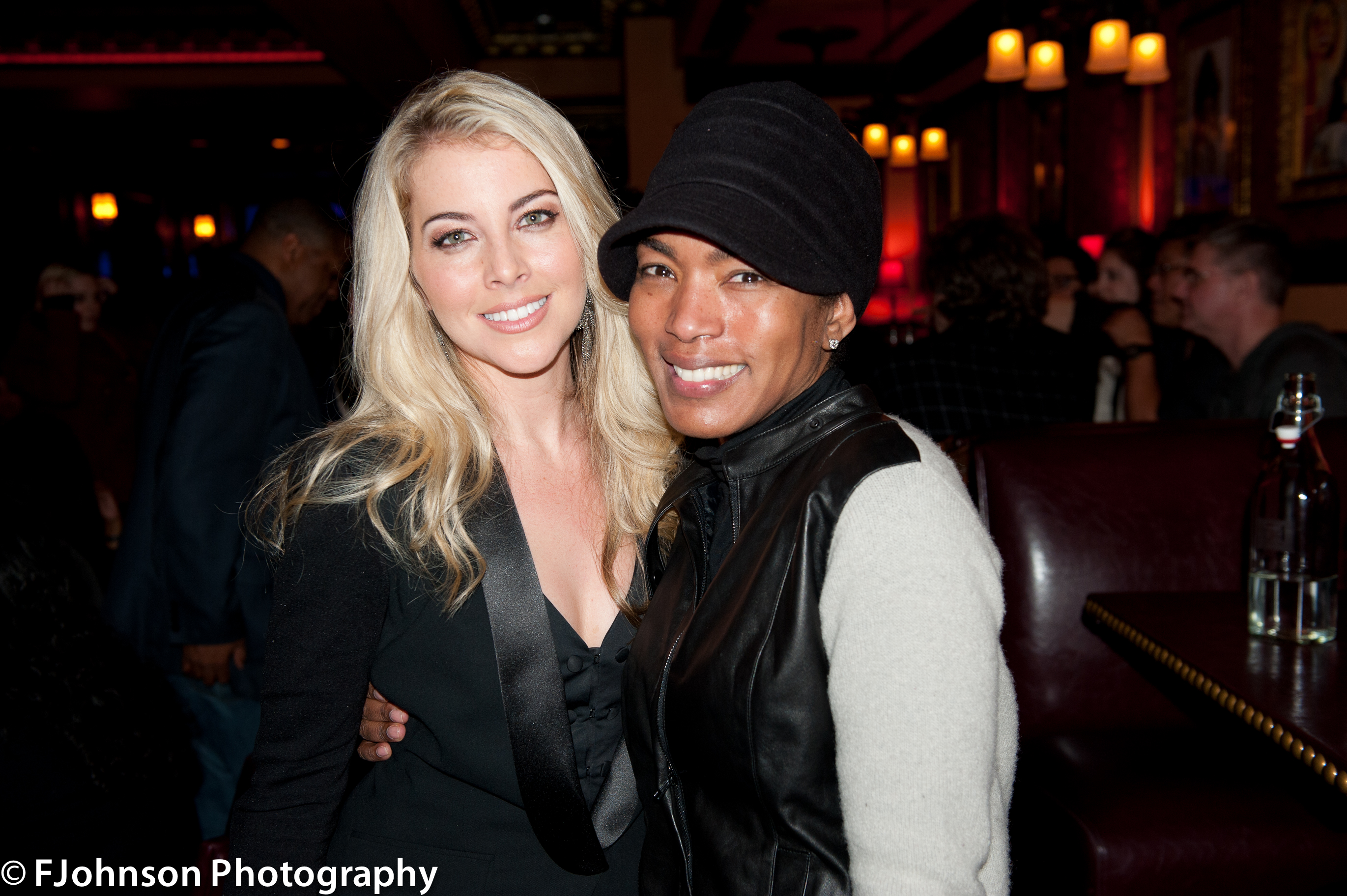 I’m way too excited about the new Lifetime movie “Betty & Coretta”… I only heard about it today. On a break from Motown rehearsal I went up the block to run errands was struck by the haunting photo of  Miss. Basset and Miss. Blige staring into the ethers like beautiful black eagles. I was like dayum Angela Bassett and Mary J. Blige in a movie, together! Now, I pride myself on being in the know with these sorts of things but this one completely slipped my radar.

I mean even the other night I was at Morgan James show chatting my mouth away with the Angela Bassett,  talkin’ bout Motown this and Motown that, and this fabulous diva has a new movie coming out?! We know we blactresses and blactors cannot get enough of her ever since she turned it out in her Oscar  nominated role as Tina Turner in “What’s Love Got to Do With It.” And there I am in her face, not knowing this film was underway and soon to be aired on television! I can’t be slippin’ yall! I certainly could have gotten some info about that film that night. Anyway check out this trailer  for the new movie. I’m really excited to see friend, Malik Yoba in the movie as Rev. Martin Luther King. (Shout out to cousin Qua ;)Folks are doing big things! 2013 ya’ll LET’S GET IT!