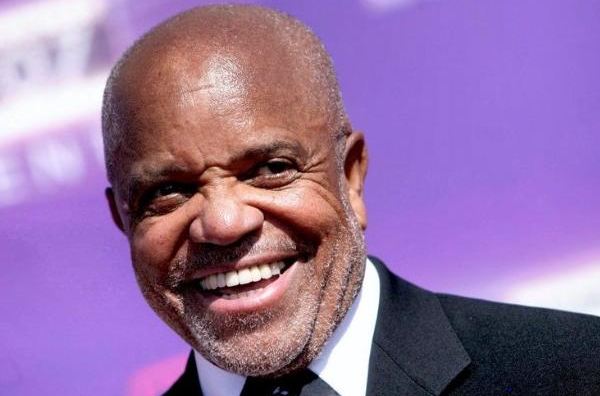 Mr. Gordy’s been the epitome of American class for over 50 years why should he stop doing just that! From fine beginnings as the son of a local grocer to packing powerful punches as a boxer and eventually writing, producing, and promoting some of the most beloved music in the world,  Berry Gordy has always been a hard worker. So its natural to see him lay back and enjoy the ride and the fruits of his labor on the scenic journey from Detroit to NYC. He amps it up a bit with his newest toy one that many  Americans will look forward to traveling in this year! The Chrysler 300 Motown Edition. I saw it up front and personal on the day they filmed the New York portion of the commercial shoot and boy was it nice! The ladies in the cast gushed and cooed over the beautiful designs of it, posing around it like we the hot chicks in some car magazine, while the fellas dug all the details and of course the fact that the Motown emblem is classically featured on there does not hurt one bit! Excuse my excitement but yoooooo! this car has “Beats Audio” and Motown tracks already loaded and ready for you to enjoy! At the end of the commercial below he says a few words that pretty much sum it up… “This is what we do”